My configuration is heavily inspired by ericdrgn’s, both in its base structure and commands. However, it has now drifted a bit and could perhaps be viewed as a fork, so maybe it can be useful to other people. 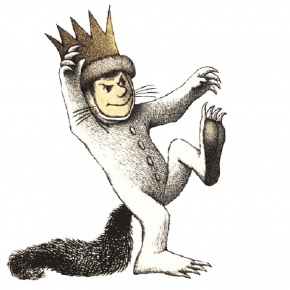 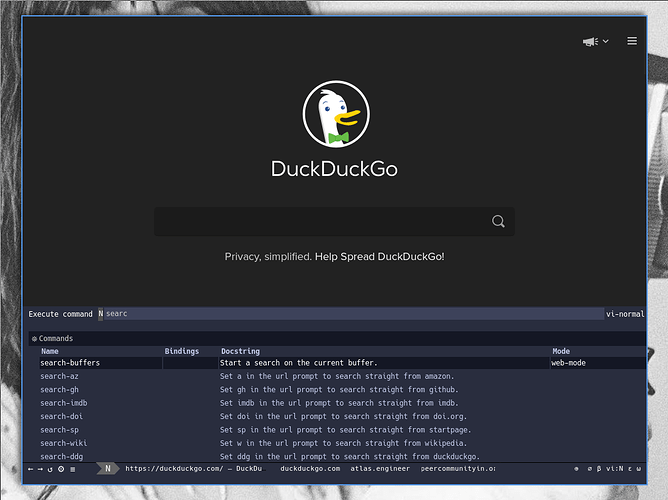 Most of the things in this configuration that were not written by drgn in the first place have been done thanks to the amazing help of the people on IRC (jmercouris, aartaka, waleee, ambrevar on Github, etc.).

Here are the main differences with ericdrgn’s configuration: